Oh my goodness - I ran across some old hard drives and decided to take a peek at their contents before sending them to be recycled. I'm glad that I did! I found some things that I thought were gone forever!

Way back when, I worked for a company named CompuCom. Some friends and I pulled off a prank that was amazing. I had it documented on an early version of my website - but it didn't seem important enough to keep through many upgrades. Anyway, I had a backup of the website on this old drive and I'm discovering a lot of great stuff.

Forgive the poor image quality - these were taken at the dawn of the digital camera age. The camera was a Kodak and held only 8 images on internal memory.

So, without trying to rewrite it from memory - here's the story as I wrote it in 1997.

While working at CompuCom Systems in Dallas, I was the mastermind of a teambuilding exercise. I and an accomplice managed to take several desk toys from our co-workers (sometimes right from under their noses.)

Nobody seemed to notice that they were missing, until one day the emails started coming. The first picture came with no message, and was sent to my entire team. Just intending to show them that all of their toys had been “toynapped”, we sent this picture with no demand.

The next picture was sent, also with no demand. In order to show that they kidnapper was serious….he threatened body modification to the toy that tried to escape. Mr. Potato Head holding a knife to the pig was a nice touch. I just can’t believe that none of my co-workers saw me setting these toys up for pictures.

The message that accompanied this picture:

This toy couldn’t handle the pressure, and tried to overdose on asprin and Pez. We managed to induce vomiting, so the toy will make it. Retrieval instructions to follow.

All good fun must come to an end. This picture was sent, and later followed up with money exchange instructions.

A friend (Todd, who was off at the time) stopped by the office at our request. His instructions were to show an email to my boss (who had the ransom), and pick up an envelope. Brian Lindsay (who was totally into the whole thing, but had no idea who was doing it) handed over the envelope and had somebody follow Todd, but was disappointed to find that Todd drove home.

My accomplices and I met up with Todd and retrieved our booty, then called from a payphone and told our co-workers that their toys were on top of the refrigerator in the break room (where they had been the entire time.)

Later that night, we spent an hour at the bar listening to accusations fly, then let everyone know who the REAL kidnappers were.

Discuss this article in the forums (5 replies).

I was watching a YouTube video from Anton Petrov about the Hubble Legacy Field image that crashed his computer, and I thought it might be nice to provide a version that can be browsed and zoomed and won't break your computer. The image has been converted to tiles, and only the tiles visible on your screen are loaded for your chosen zoom level. This loads quickly on the internet (assuming you have a decent connection), but took a long time to generate.

The original image can be found here:

September 28th, I'll be in Austin speaking at Joomladay Texas. My topic is "Scaling Joomla", and I'll be going over the types of scaling (vertical and horizontal) as well as myths surrounding "the cloud".

I'll be using a portable cluster in the presentation to illustrate some of the benefits of horizontal scaling, as well as the pitfalls.

It should be fun. I'm bringing cookies for my audience.

Some fun stuff I found on TeeSpring - enjoy! 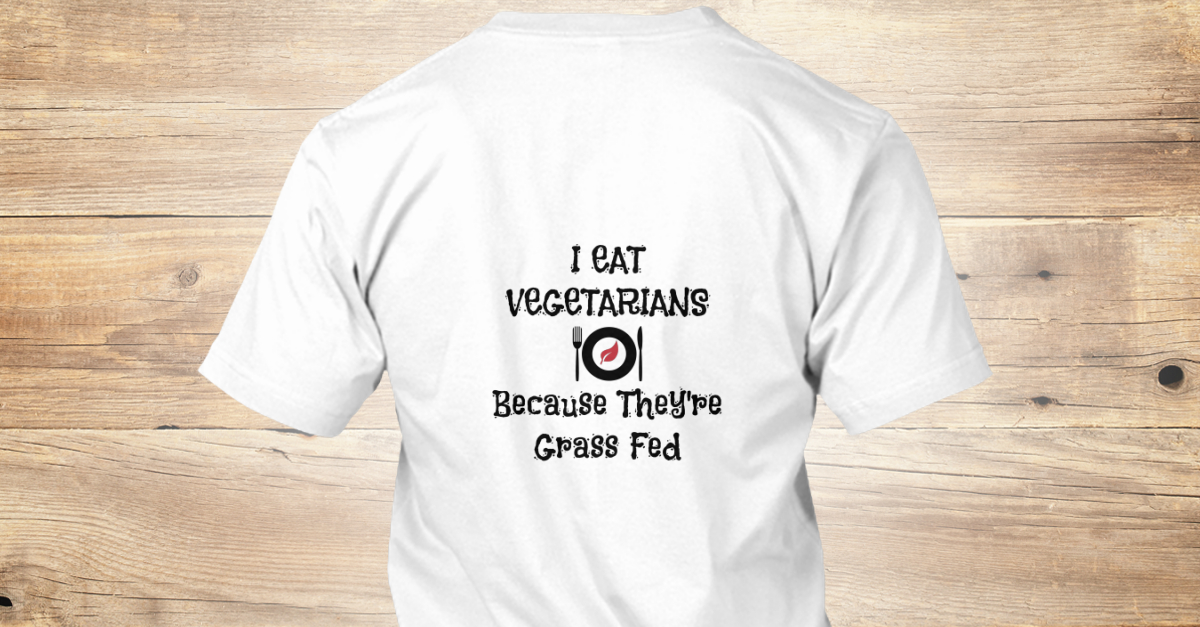 Discover Vegivores Unite T-Shirt, a custom product made just for you by Teespring. With world-class production and customer support, your satisfaction is guaranteed. - Do you get harassed by vegetarians because you... 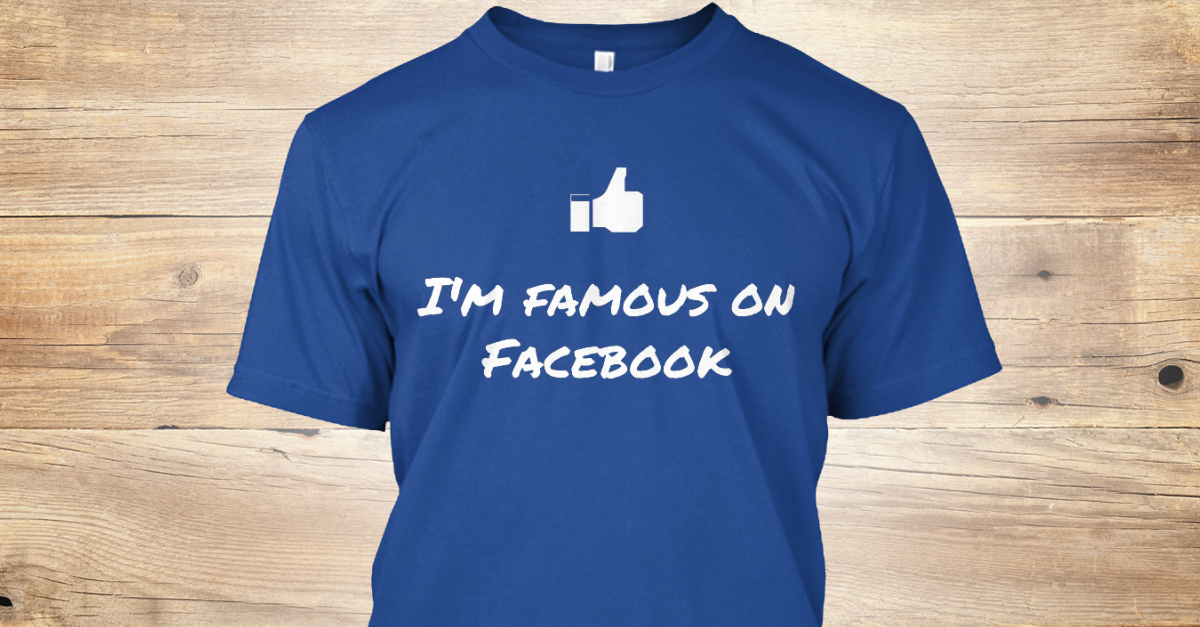 Discover Are You Famous (On Facebook)? T-Shirt, a custom product made just for you by Teespring. With world-class production and customer support, your satisfaction is guaranteed. - I M Famous On Facebook 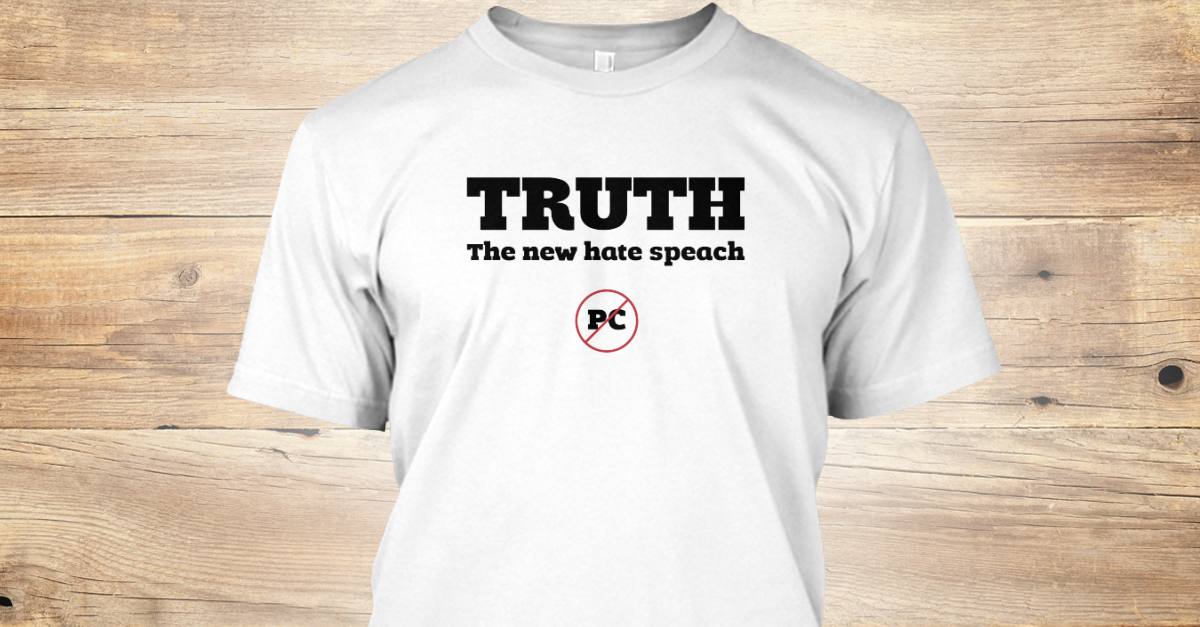 Discover Truth, The New Hate Speach T-Shirt from Republic of Texas, a custom product made just for you by Teespring. With world-class production and customer support, your satisfaction is guaranteed. - Political correctness is destroying the fabric... 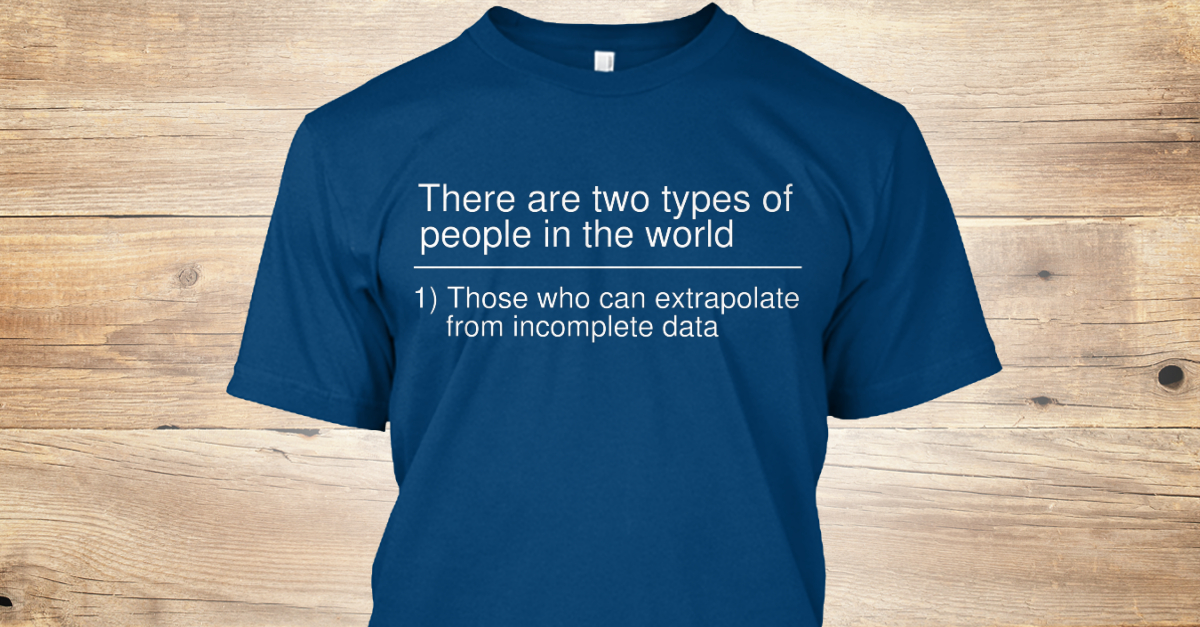 Let them come to you

Discover Let Them Come To You T-Shirt, a custom product made just for you by Teespring. With world-class production and customer support, your satisfaction is guaranteed. - There Are Two Types Of People In The World ... 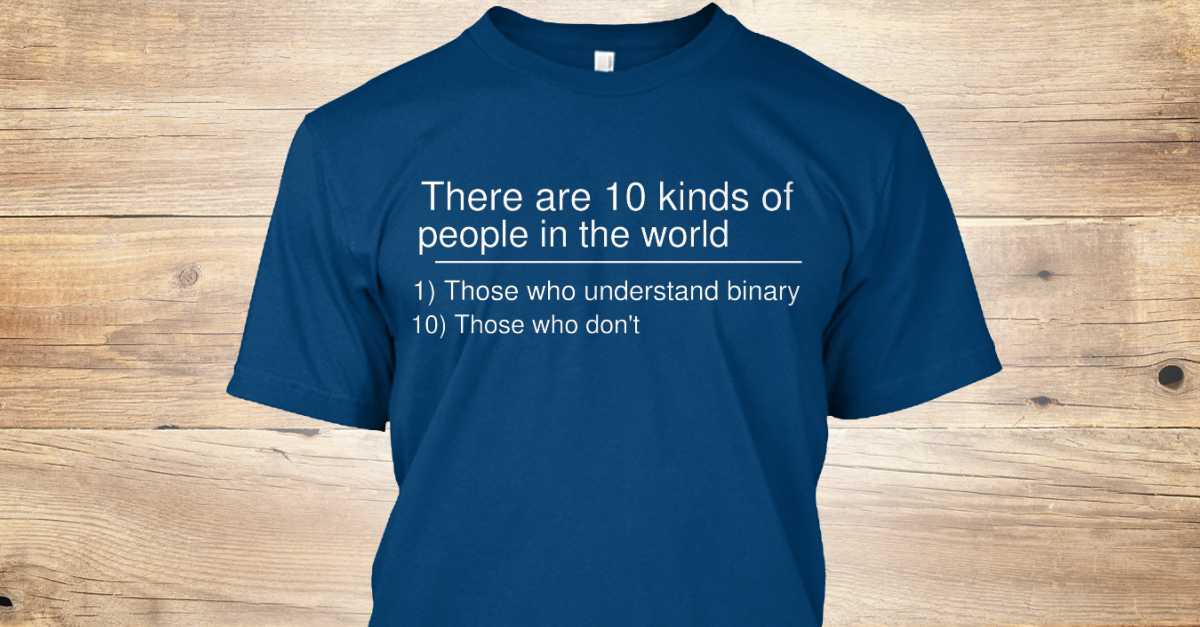 Discover Count To Binary 10 T-Shirt, a custom product made just for you by Teespring. With world-class production and customer support, your satisfaction is guaranteed. - This is sure to cause some confusion for the... 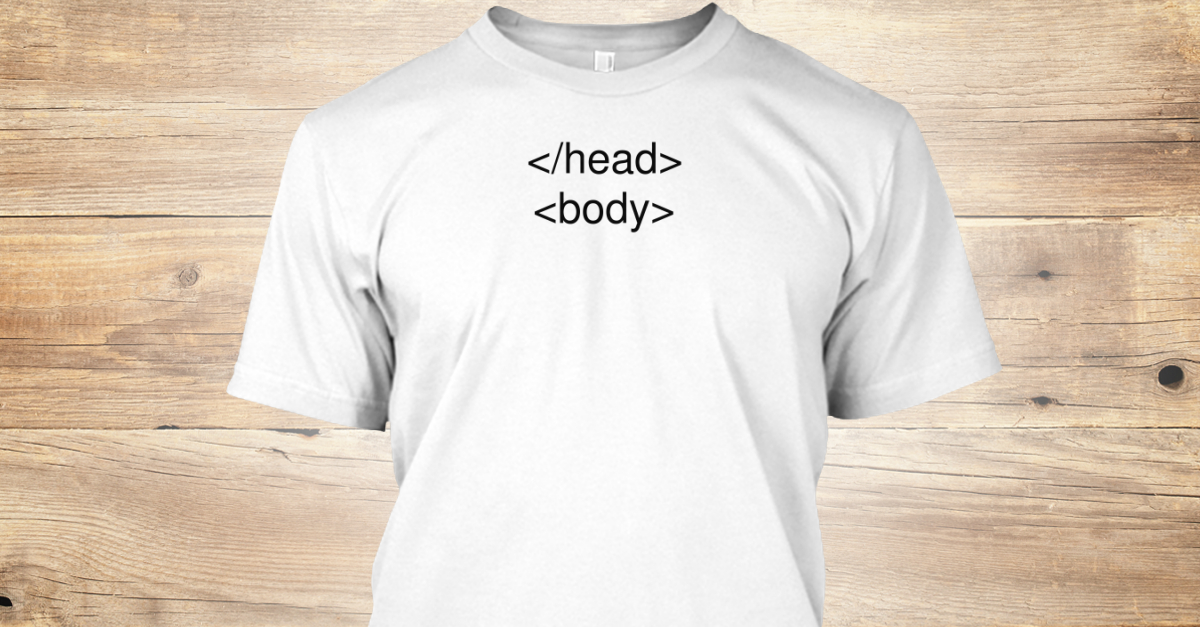 Discover Html Joke T-Shirt, a custom product made just for you by Teespring. With world-class production and customer support, your satisfaction is guaranteed. - 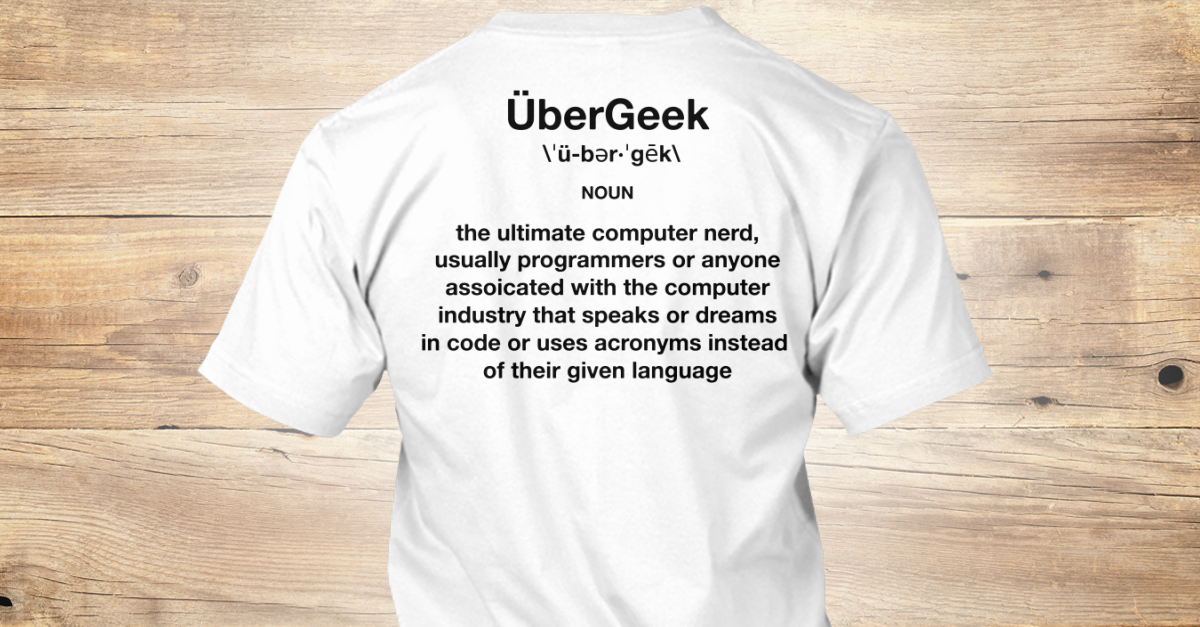 Discover übergeek T-Shirt, a custom product made just for you by Teespring. With world-class production and customer support, your satisfaction is guaranteed. - Let everyone know where you are on the...

19.99 USD
Teespring
Discuss this article in the forums (0 replies).